Public Park Dedicated to the Memory of Haydar Aliyev

“A street and a park” came into being with the efforts of a team consisting of designers and architects including 45 main actors in a short period of time that is less than a year on a six hectare space that can be considered quite large at the scale of the city it is located in. Contrasting colors that would interrupt the grizzly, yellow and monochromatic atmosphere of the city were used in the designing of the space. It was particularly aimed for the colors to create a different visual memory and understanding for the children that would be visiting the park. Constrained areas were defined for different age groups and as a result, 10% of the park in such a condensed topography was provided for the children to play games. In the general illumination design, it was contemplated for the light intensities to differ according to the spaces they were located at and their functions. An 85 meter promenading platform was designed for the region at the north end of the park with the most vertical slope topographically. A water volume of a 900 ton capacity was designed in different forms and presented for the perception of the visitors within the park. An arrangement in which 130 tons of water flowing from each of the five waterfall branches divide the park traversely with the help of rhythmic cascades from a height of fifteen meters was made. 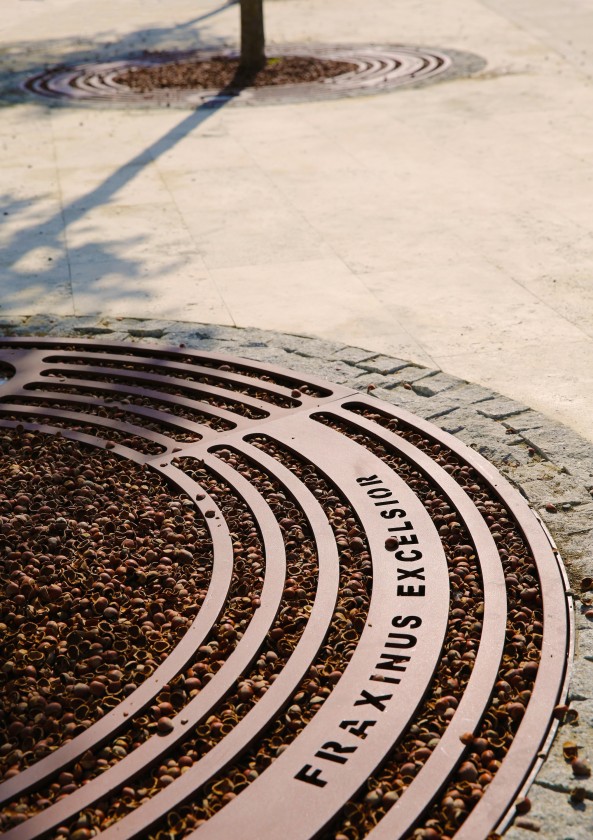 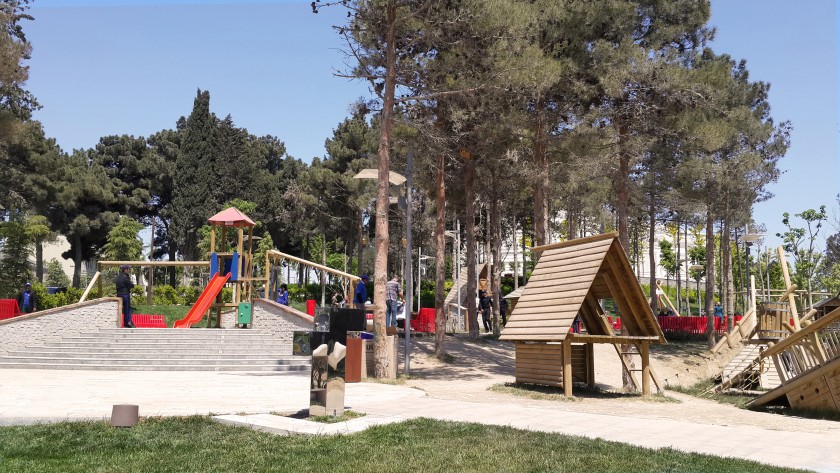 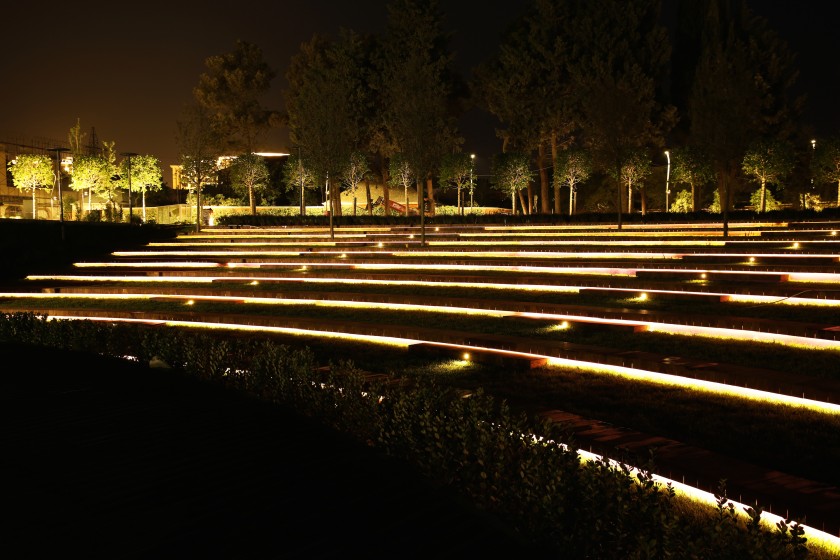 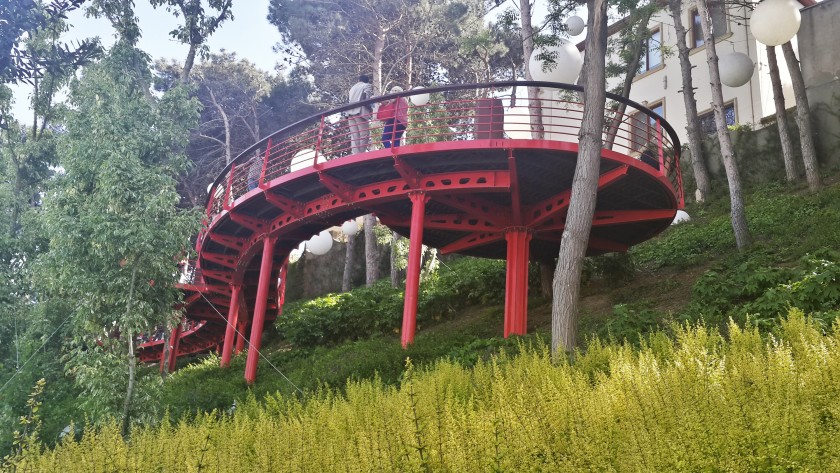 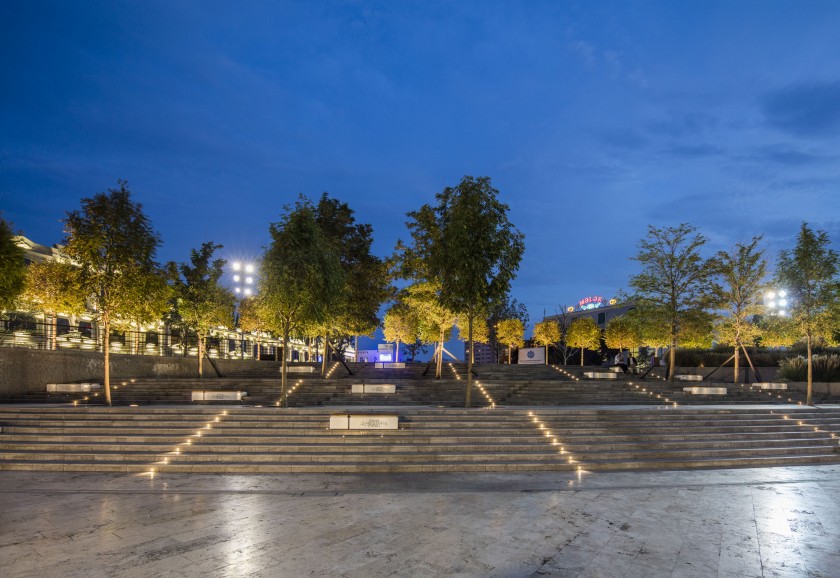 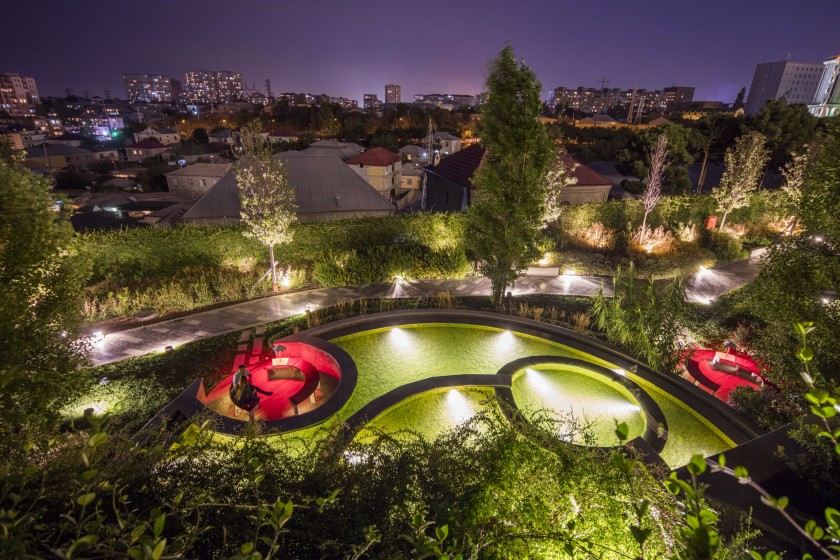 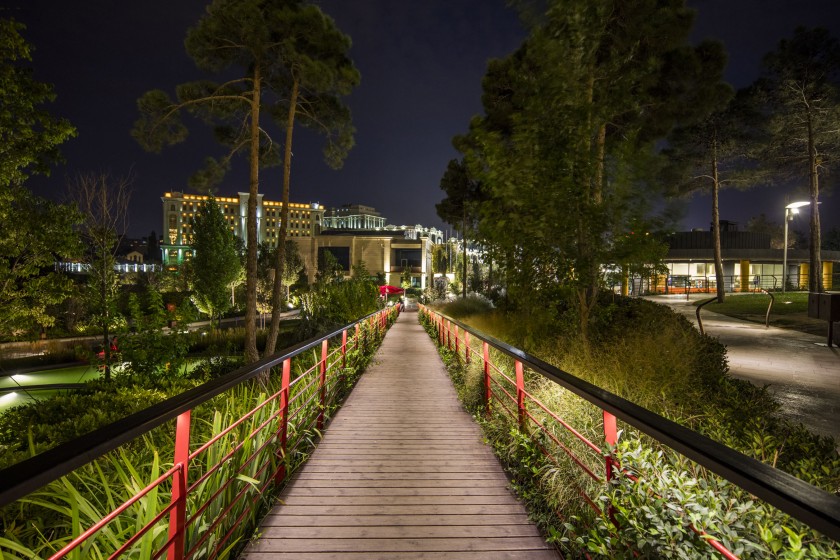 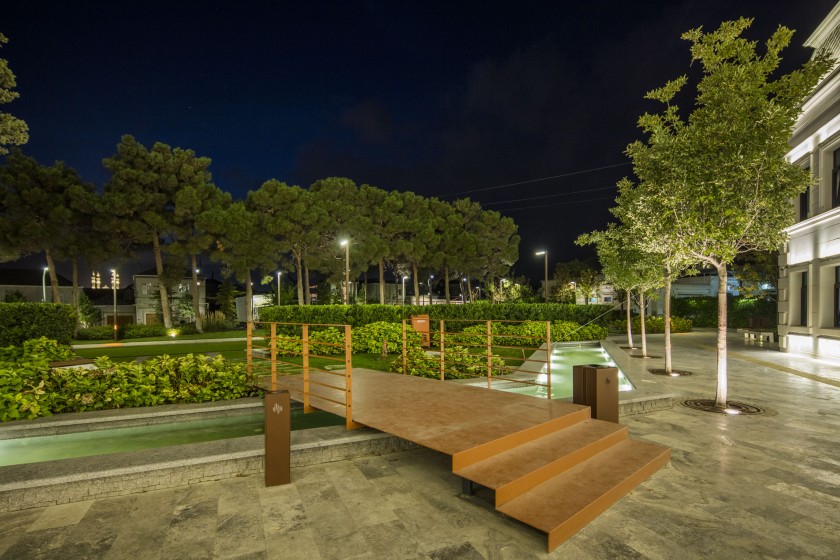 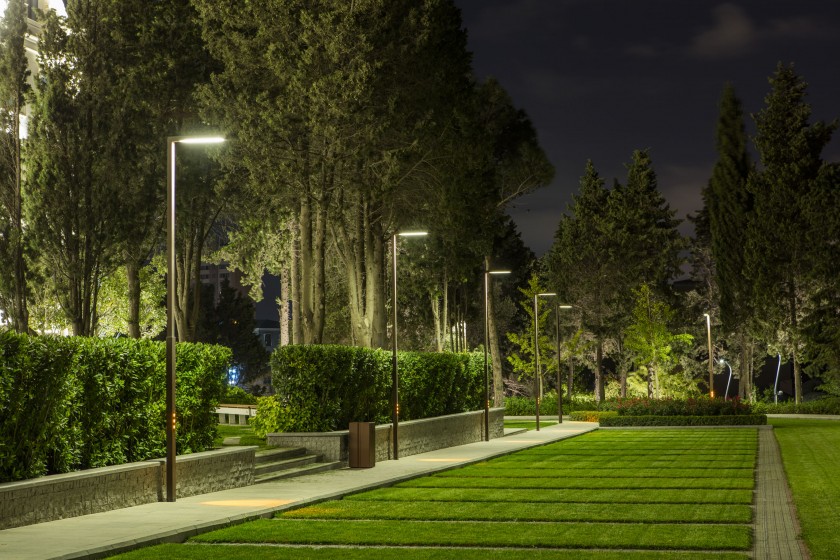 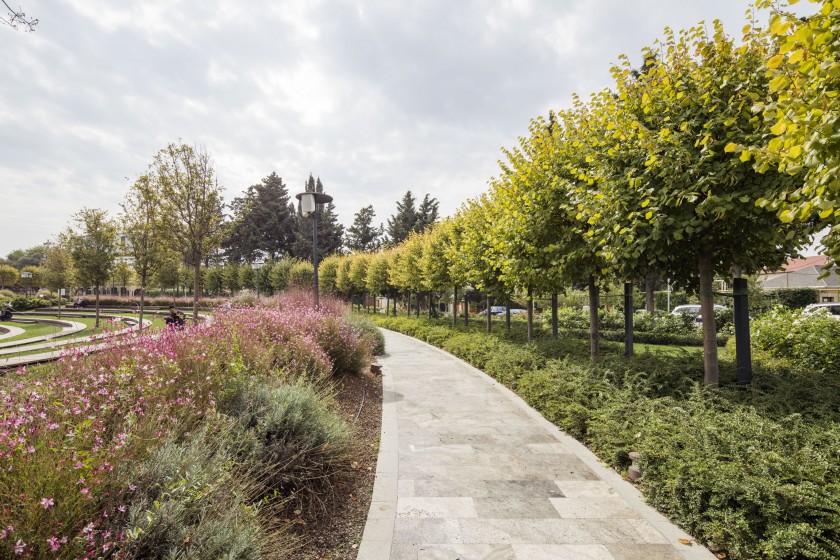 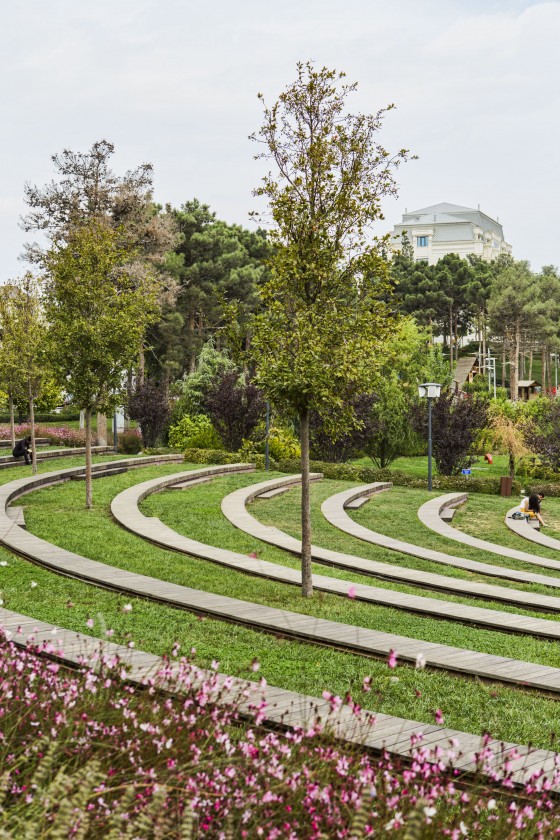 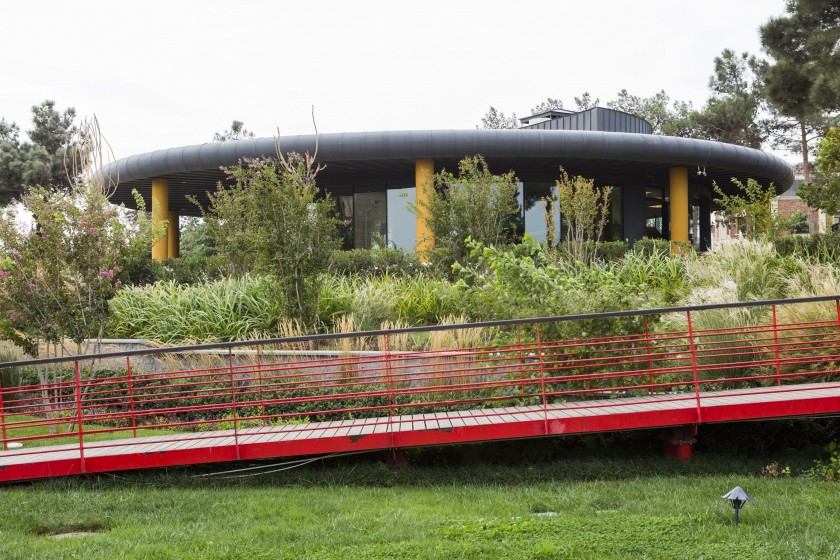 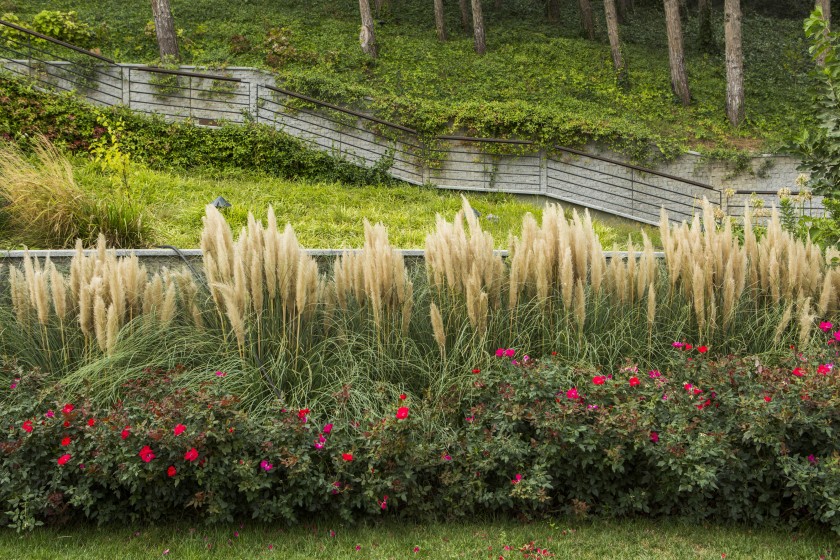 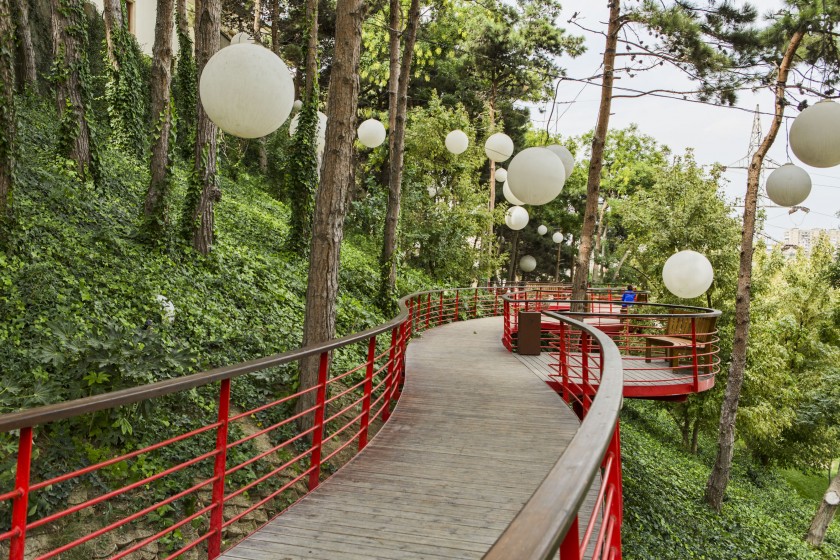 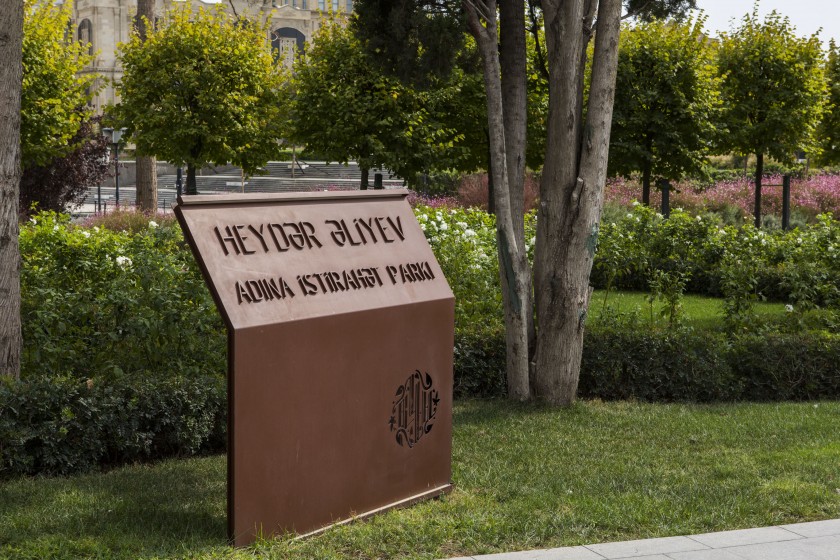 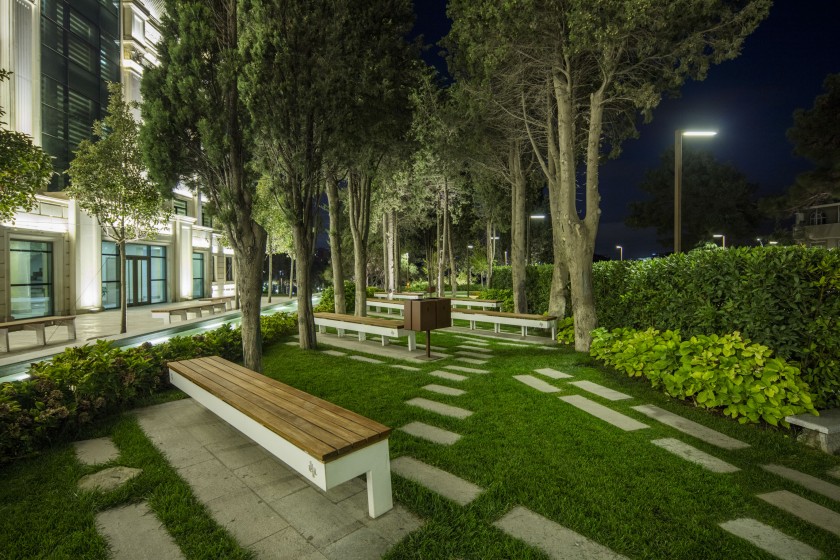 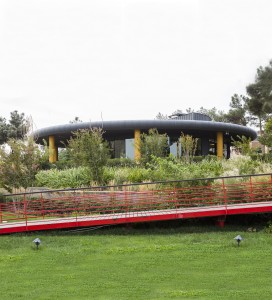 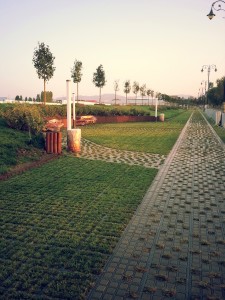 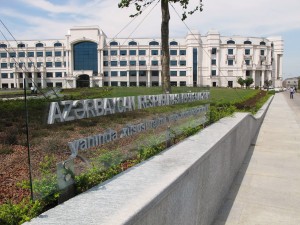 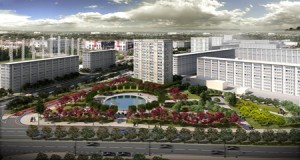